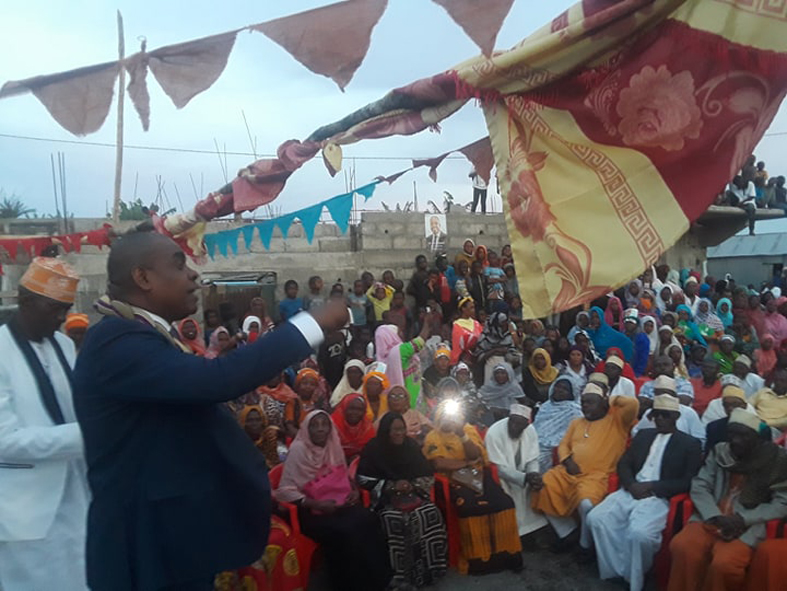 The speakers of the meeting of Saïd Larifou, in Nkurani ya Sima, made the observation that the Mbadjini region, the largest of the Comoros Islands, never had the chance to see one of his children at the head of the country. Thus, the participants promised to give their votes to the candidate Larifou and pray that he will be the first child in the region to preside over the destiny of the country.

The candidate Saïd Larifou held the first meeting in his native region on Tuesday, March 12 in Nkurani ya Sima, considered as one of the strategic cities and large reservoir of voice of the Mbadjini region.
Local residents, in a festive atmosphere, expressed “unconditional love” to the founder of the Ridja party, one of the region’s leading candidates for the highest office.
The notable Hadji Ali reminded the candidate Saïd Larifou that the city of Nkurani has always been behind the lawyer during all his electoral battles. Of the 8,000 voters in the city of Nkurani, the speaker reassured the candidate that “the 7,000 votes will be reserved for Larifou” on March 24. “We will vote for you. We want to offer you the keys of the presidential palace of Beit-Salam, and allow a child from the region to enter the history of independent Comoros, “proclaimed the notable, calling the city of Fumbuni, where the candidate is from to do as much.
According to him, “every time the Mbadjini region tries to put one of his sons in the lead, it is still this same city of Fumbuni that cuts short his ambitions.” “And if on March 24, we do what we are used to doing, we (the inhabitants of Fumbuni and Mbadjini, editor’s note) ask us to follow suit in order to give our region its first chance to see the ‘one of his sons at the head of the country,’ he says. For his part, Paster Said reminded the candidate Ridja that Nkurani ya Sima has always accompanied the sons of the region in the various elections, but in the end, these children have never had a return. And he hopes it will not be the case with him, and that “the city of Nkurani will reap what it sowed.”
In turn, the candidate Said Larifou indicated that his candidacy is motivated by “the multiple cries of alarms of the Comorian population in general, that of Mbadjini in particular”, which expresses “the dismay of a people out of breath” . The candidate reminded that he took part in the National Conference, he said, to see how to change the game. “Today, we have arrived at these elections, and it is up to you, Comorian people to demonstrate, that your cries of alarm were real, by choosing me president of the Union of the Comoros, from May 26, 2019 “, did he declare.
Saïd Larifou explained that his candidacy is “that of Comorian youth with an ambitious program that will promote its development”. Mbadjini’s child has returned to his plan to open a university of trades that will train 24,000 young Comorians with employment opportunities at the end of the two-year academic course. The candidate supported by the Ridja party argues that once elected to the highest office, the city of Nkurani will have its public high school and its test center to end the ordeal of more than 500 young people wishing to visit the places of remote examinations of the city. 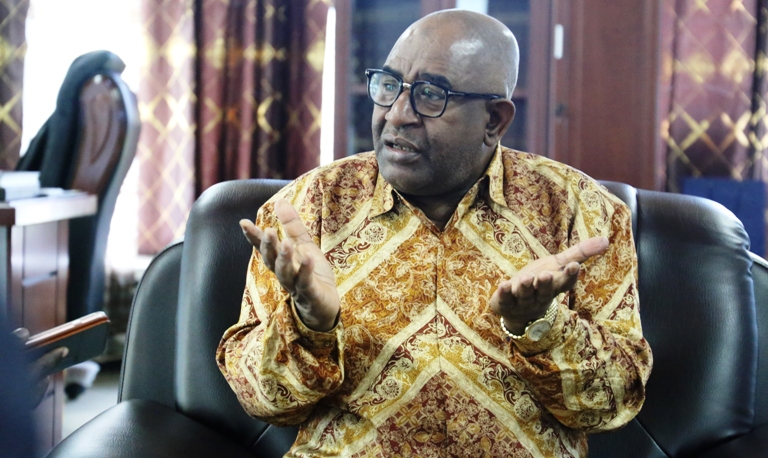 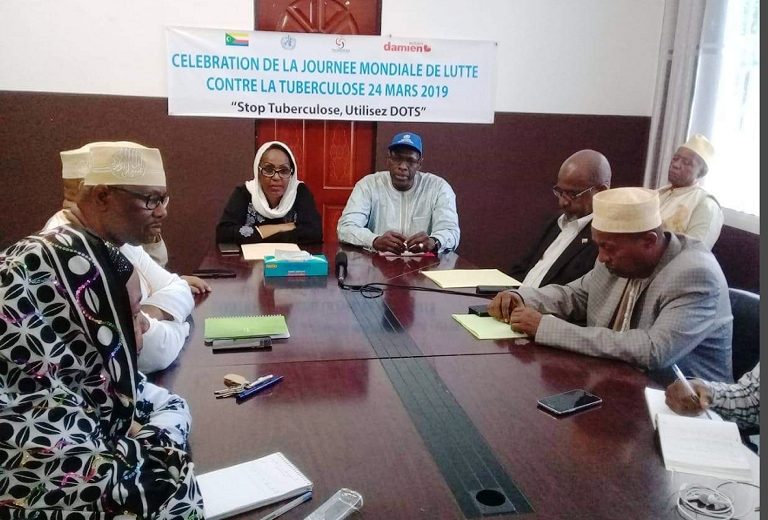 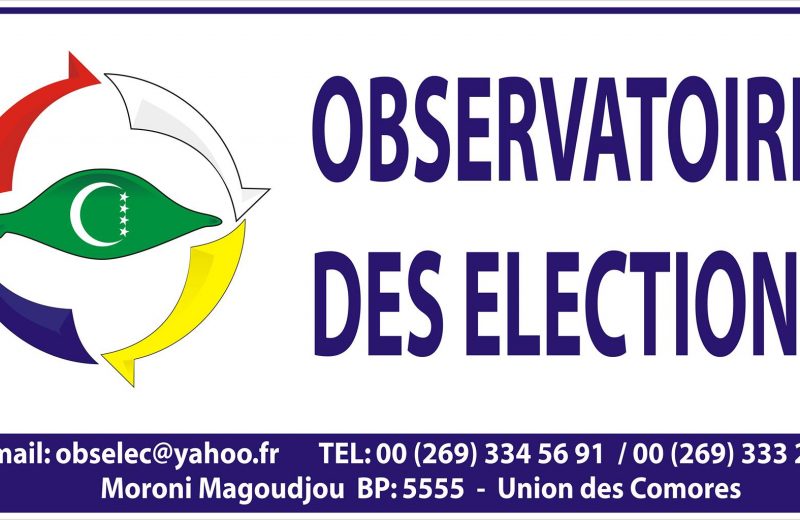 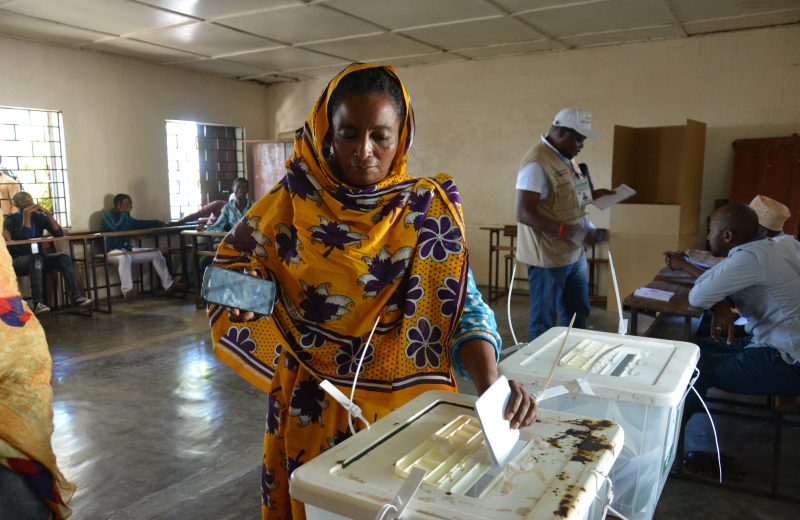 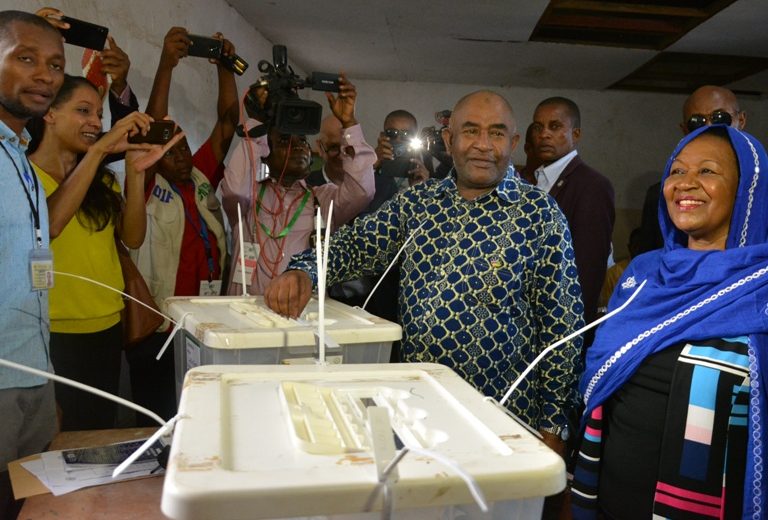 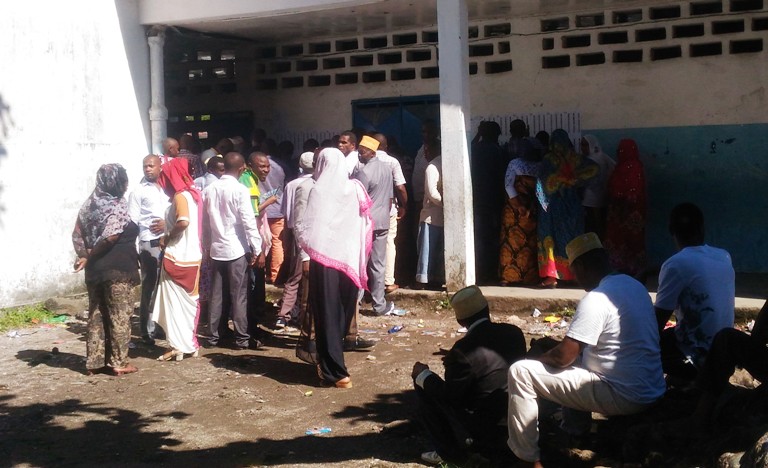 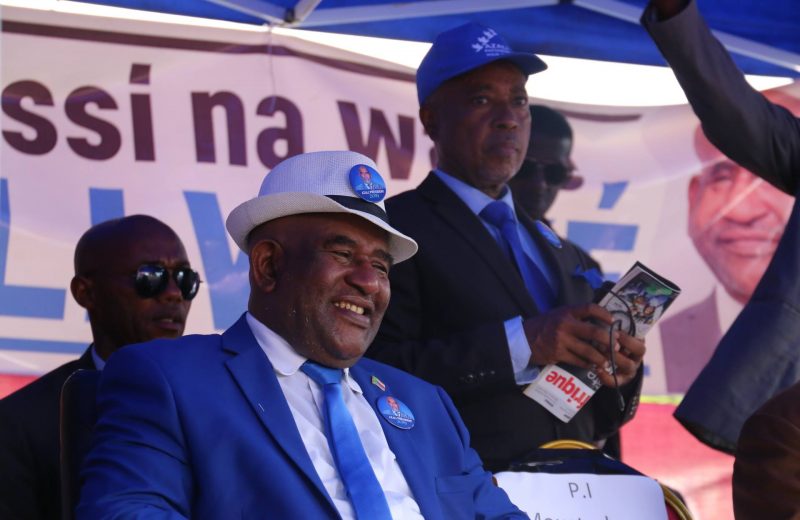 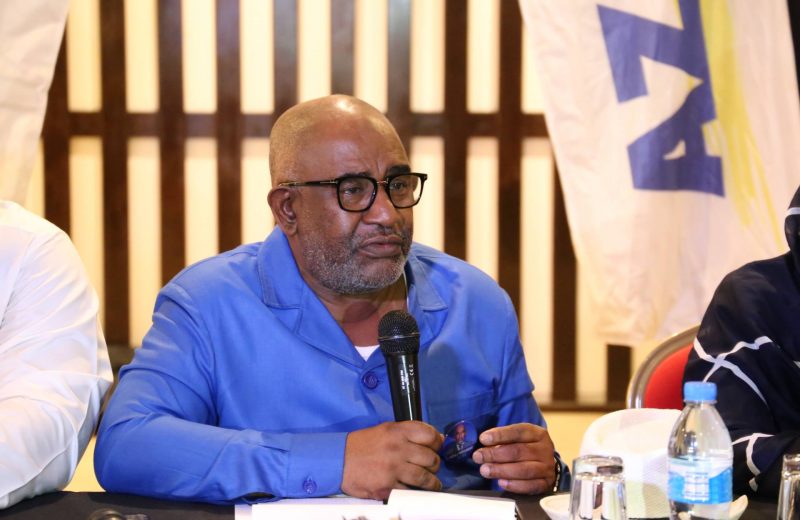 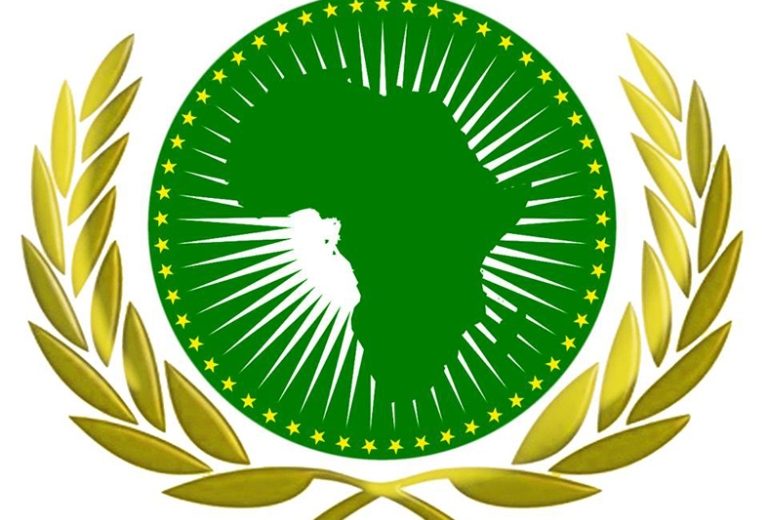